The old Main Telegraph Office in central Berlin was built between 1910 and 1916. At the time it was the most lavish and most expensive postal building anywhere in Germany. Contracted by the Imperial Regional Directorate of Posts and Telecommunications, it was designed in the neo-baroque style and fitted out with the very latest telegraph technology. In the first few years of its existence it also served as a research and development centre for Germany’s radio communications. In 1919, the city’s pneumatic post service was established on the basement and ground floor levels, where it remained until it eventually closed down in 1977.

The machinery room in the basement of the Main Telegraph Office was preserved and could be admired by interested visitors right up until 2008. Together with the control systems, it is considered to be an important monument to the city’s industrial history. As part of the “Forum Museum Island” project, the entire building complex is currently being extensively refurbished, converted and extended for offices, shops and restaurants. The Monbijoustrasse wing is due to be transformed into a hotel.

In view of the historic nature of the buildings as well as heritage protection regulations, MEA concrete light wells were chosen for the project.
MEAVECTOR concrete light wells in combination with a steel attachment are being installed around the outside of the building complex as a modernisation measure and to ensure adequate ventilation of the basement. Our MEAVECTOR galvanised steel attachment is ideal for paving flush with the light well (in this case the pavement), so that the well’s concrete edge is no longer visible afterwards.

The modernisation project is in full swing in summer 2017. 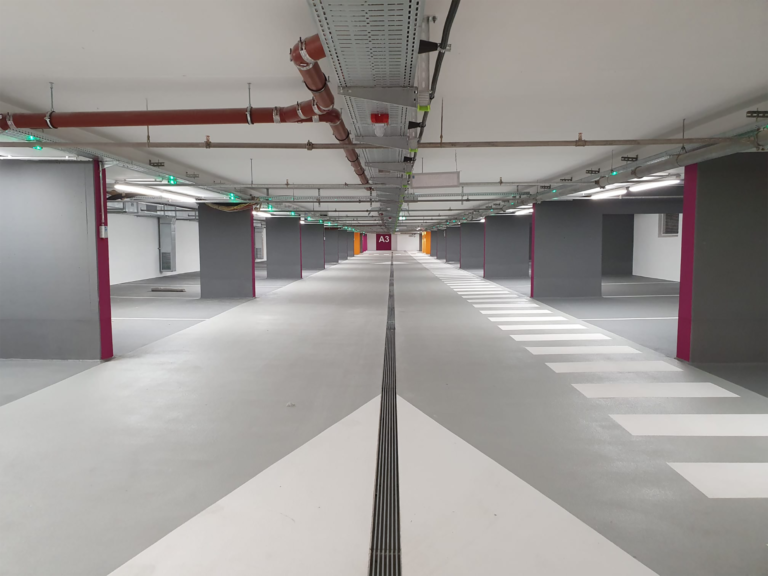 For the modernisation of the Langer Graben multi-storey car park in Schwäbisch Hall, the MEARIN PG EVO car park channel was chosen.

DRAINAGE SOLUTION FOR A MODERN CAMPUS 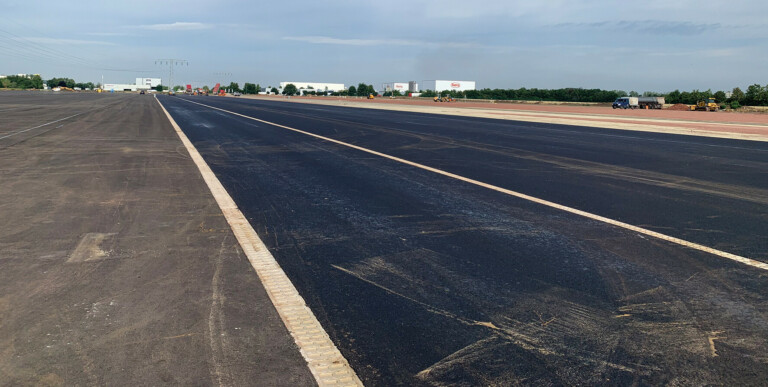 EXPANSION OF THE CAR TERMINAL IN DODENDORF

Please select your country and language