198 apartments in Bornstedter Feld in Potsdam

Bornstedter Feld, situated on the north side of Potsdam, is currently the town’s only residential development site. The MILA Group commissioned 198 new housing units here as part of the “Mies-van-der-Rohe-Strasse” project. Eighteen multi-family houses, distributed between seven different properties, have been ready for occupancy since spring 2017. The project also included three underground garages and eight commercial units.

MEAVECTOR concrete light wells and MEAMAX GRP light wells with a suitable mesh were chosen – in the AQUA version in each case. MILA also decided in favour of the MEACAPE light well cover as protection against rainwater from the façade or driving rain against the light well.

The torrential rain which fell in Potsdam at the end of June 2017 (the heaviest rainfall since records began) was a chance for MEA’s AQUA solutions to prove that they provide reliable protection against water ingress. No damage whatsoever was reported due to leaking light wells. 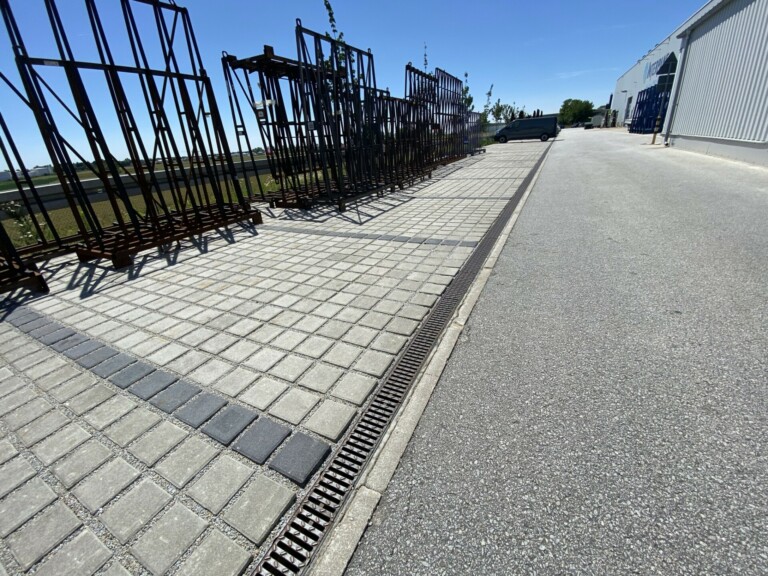 On the parkings and logistics area of the INTERPANE company in Plattling, about 275 meters of the drainage solution MEADRAIN EN have been installed. 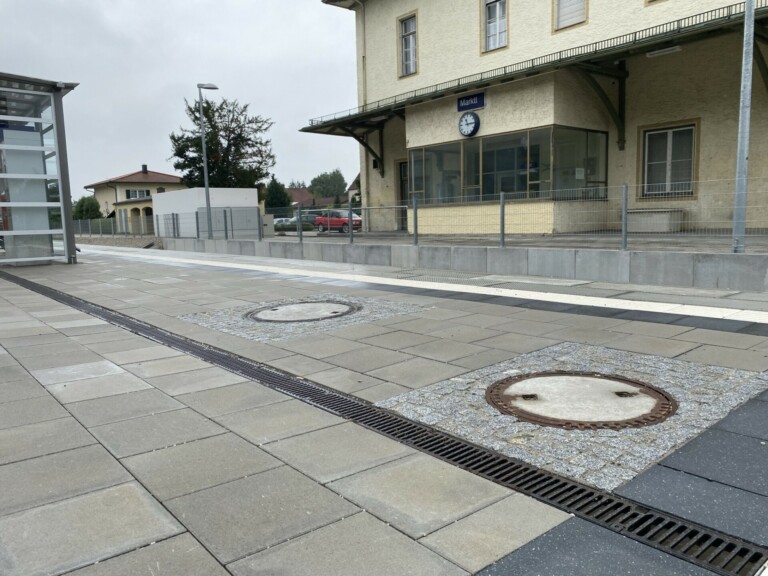 A new drainage system for Marktl am Inn railway station

In the course of the renovation of the railway station in Marktl am Inn, the MEADRAIN S drainage system was used. 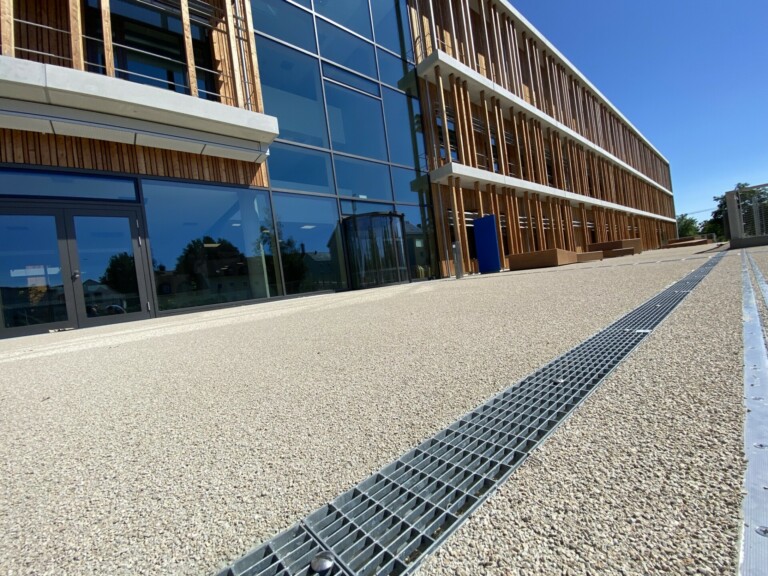 A new drainage system for the TUM Campus Straubing

The MEATEC drainage system was used in the renovation of a building belonging to the Straubing campus of the Technical University of Munich.

Please select your country and language